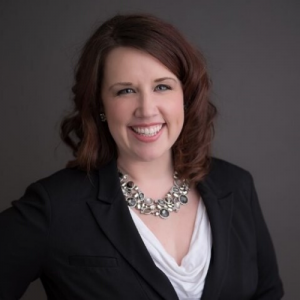 By Megan Campbell, this article was originally published in the Puget Sound Business Journal – read the original here.

Angie Mykel has a picture of her and her partner facing her clients on her desk.

Working in real estate as the CEO of Keller Williams Greater Seattle, Mykel says sometimes people make assumptions about her. “The whole point of real estate is to be as neutral as possible,” she said, which “presents an element of privilege and an element of complexity. My experience is that people say things or will make comments to me based on an assumption that I’m straight and that I have the same experience as them.” Sometimes they’re very hurtful things, and it used to enrage her. These days, she uses it as an opportunity to educate

“That’s a teachable moment… I used to get really fired up and I realized that wasn’t doing anything,” she said. “Even if they don’t change their mind, they will remember that moment to think twice about their actions or their words.”

Is there a specific story or instance that inspired you to become more vocal on the issue of equity?

My lived experience is often one of a straight person due to my physical appearance. I have found myself in situations where people have said things to me that I feel wouldn’t have been said to a presumed queer person. Because of these experiences, I recognize the importance of representation for those that look like me and especially those that don’t.

What can businesses do to better support the LGBTQ+ community in the Puget Sound region?

Businesses can support the LGBTQ+ community by creating more inclusive workplaces where people feel safe to be who they are. Companies should look to provide education and training around gender expression and establish hiring practices
that actively fight against recruitment bias and use fair and equitable pay scales that are open and transparent. They can create policies that promote the use of vendors that are LGBTQ+, BIPOC and install and/or convert to gender neutral restrooms where possible. When a business is a safe space for a queer person to work, it contributes to a better community at large.

Someone who fails forward with humility and humor.

Who most inspires you and why?

People who make bold, daring moves in pursuit of something they love. There’s nothing better than being around inspired people.

What are the biggest barriers for the LGBTQ+ community, and what will it take to overcome those?

I don’t feel any one person is qualified to answer this question; the differences in people and their biases are infinite. In real estate specifically, sexual orientation and gender identity are not considered protected classes under the Fair Housing Act. We still have 27 states that have no housing protections for the LGBTQ+ community. The LGBTQ+ community report discrimination at nearly every stage of the home buying process. This and the fear of discrimination contribute to lower homeownership rates overall, and overcoming this discrimination starts well before the loan application.

What are some of the challenges with recruiting diverse talent in the real estate space, specifically, and how do you work to overcome them?

According to the National Association of Realtors, the typical agent is a 54-year old white female who attended college and is a homeowner. Understanding that queer and BIPOC communities are less likely to go to college or own homes underscores the importance of representation and highlights the discriminatory biases in hiring within our industry. We need to make concerted efforts to employ people with different skin colors and gender expressions than the typical agent. What is one step an employer can take right now to better foster a more inclusive workplace? Form a diversity, equity and inclusion task
force to evaluate all your current policies. An even simpler step: encourage staff to add their pronouns to their email signatures and business cards. 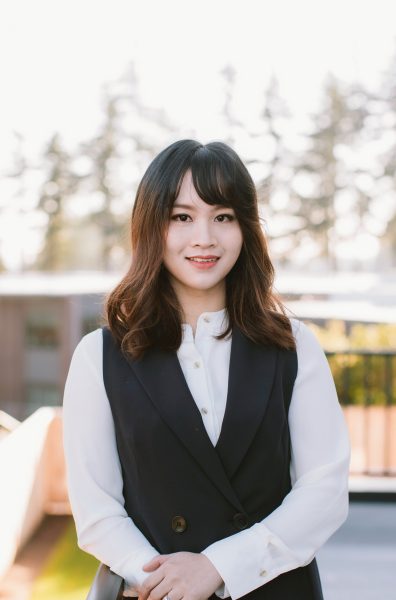 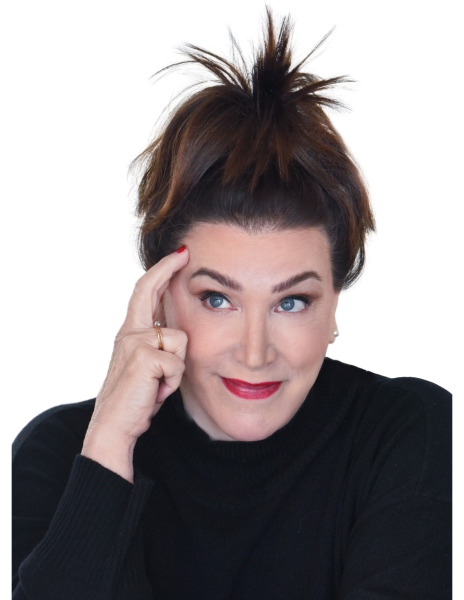